ReBirthing self through Self 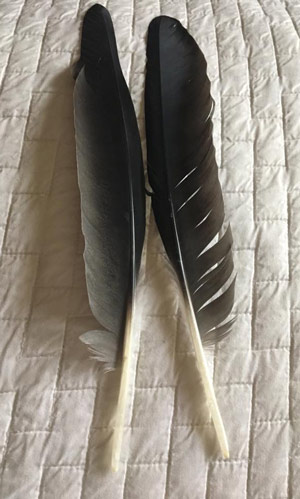 Last night as I was sitting at my Mesa with a heavy heart, after going through so much with my mother being in the hospital, then in a nursing home, I took my deep wounding to and through my Mesa into a Journey where Phoenix showed up and accompanied me in the Otherworld, showing me how my struggles, here in the Physical World, was deeply affecting me. The Phoenix is a mythological bird that recycles its own life. When it perceives its impending Death, the Phoenix ignites itself into a magnificent fire. In time it re-emerges from its own ashes-reborn, renewed and very much alive. This is the process that I am going through, my own dismemberment, shamanic death and rebirth into the new, something that is very familiar territory and have traveled frequently. Phoenix told me to keep in mind that I am to understand that it is having deep connection, for me, and to Bennu, known in Egyptian lore as a deity linked with the Sun, creation and rebirth, and that I am also again, rising like the Sun, brilliant and glowing, a magnificent spark of Creation. A poem came to me and was written in the Ethers and I will share this below. After this occurred I did a little research on Bennu to see what type of connection it would have to me and to bring deeper meaning to me. Some believe that the Bennu is connected to Heron, who came to me a few months ago, in Physical Form, during a mystical experience, and offered me 2 feathers, which I have written about previously. Heron offered one feather from the right wing and one from the left. In Egyptian mythology, the Bennu was usually represented with long legs and beak, and a two-feather crest growing from the back of its head. 2 feathers.

And so here is an offering in the form of a poem as I am being Re-Birthed into the New.

“Come, bring your deepest, darkest wounds to me
The hurt and pain that you have shoved down deeply to the murky depths, into
The illusory world of shadows, the smoke and mirrors
Beyond despair, this brokenness that you feel is beyond repair
Your suffering has not gone in vain, my friend
Your sacrifice lays bare now, for all the world to see
Your Authenticity and Heart, a constant source of love and quantum mystery
Trust in this,
There will always be birth in the death and the depths, and NOW
The cycle has begun anew,
What Creation do you birth into your own life that holds true?
All of these are you,
The Healer, the Creator, the Magician, the Mystic, the Sage,
Remember
ALL is Food for the Fire”

In Celebration and Joy,
Gabriella

Bennu- According to Egyptian mythology, the Bennu was a self-created being said to have played a role in the creation of the world. It was said to be the ba of Ra and enabled the creative actions of Atum. It was said to have flown over the waters of Nun that existed before creation, landing on a rock and issuing a call that determined the nature of creation. It was also a symbol of rebirth and was therefore associated with Osiris.
Some of the titles of the Bennu bird were “He Who Came Into Being by Himself”, and “Lord of Jubilees”; the latter epithet referred to the belief that the Bennu periodically renewed itself like the sun.Its name is related to the Egyptian verb wbn, meaning “to rise in brilliance” or “to shine”. 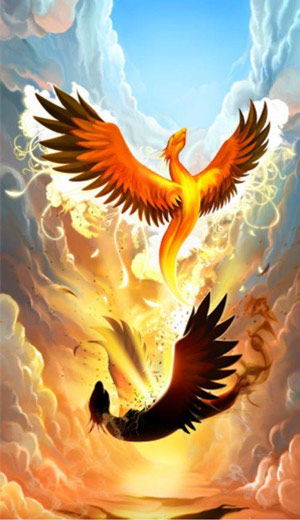 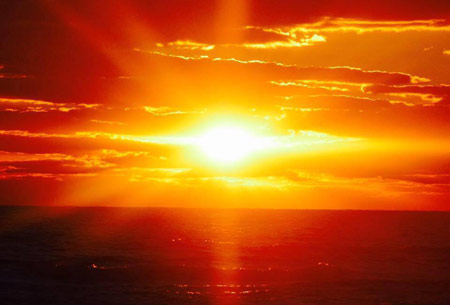 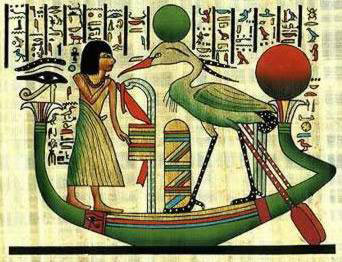 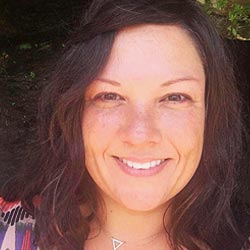 Gabriella Galvan is a ceremonialist, ritual artist, shamanic healer and Sanctioned Teacher of the Pachakuti Mesa Tradition. She walks the path of the Wounded Healer, with apprenticeships in a wide range of modalities and the esoteric arts. By communing deeply with Spirit, Pachamama and her guides, and by diving deeply and doing shadow work into her own psyche, she has brought tremendous healing to her own life. This has been a driving force and catalyst in her service work with others as a mediator between the Worlds. She facilitates and teaches others to empower themselves by showing them that they are already whole. Teaching, assisting and supporting others with a compassionate open heart has brought the greatest joy into her life. Gabriella currently lives in Brownsville, Texas. You can visit her website Sacred Soul Song Healing, her Facebook Page, FB Sacred Soul Song Healing and her Pachakuti Mesa Teachers page at Gabriella Galvan. She is available for sponsorship to your area to teach the PMT Five-part Apprenticeship Series. To learn more about this you can email her at divinesparkg@gmail.com or go to the PMT sponsorship page.