Hollow Bone: The Challenge of Non-Attachment

Although my power animal and primary spirit ally is the bear, I have an affinity for felines. I admire cats, both big and small. When they walk, or recline, they do so with a unique combination of attuned awareness and masterful detachment. As a two-legged, balancing two seemingly opposing qualities is not easy. As a shamanic practitioner, I often scuffle with a tendency to attach too intensely with the goal of my efforts. I find myself wavering between intention for outcome and attachment to outcome. 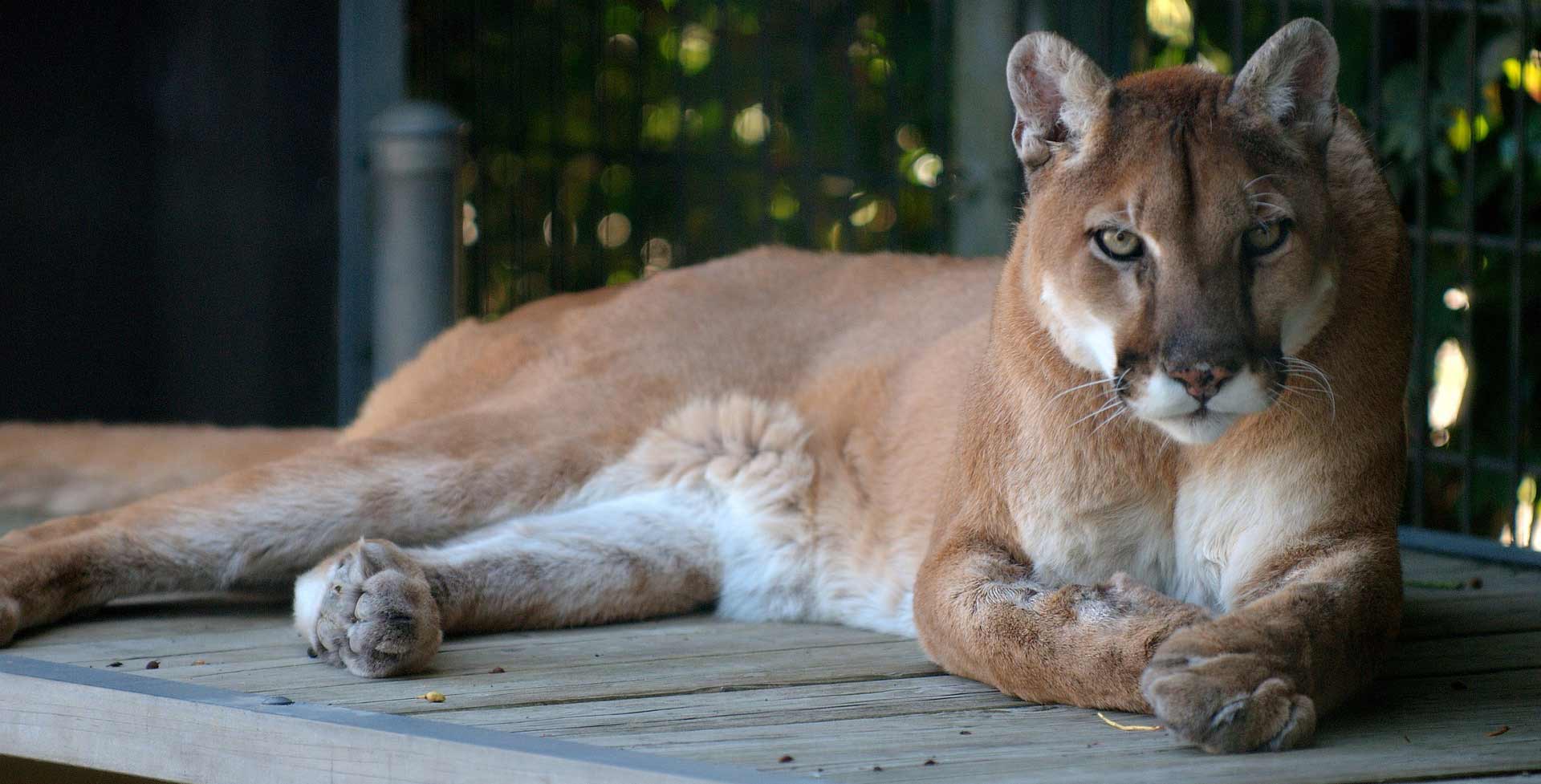 It has been suggested to me that if I want something powerfully transformational to be gifted into reality, that I need to make my desire known to the unseen world and then get out of the way so the powers may manifest as they will. In this context, getting out of the way means avoiding attachment to the outcome. By doing so, I honor the healing forces at work and hold my higher self in alignment with them.

“Be the hollow bone, David.” These words have come to me on more than one occasion, and from more than one wise teacher. I hear their voices echoing in my mind every time I sit down at my mesa as a supplicant of healing for myself, my community, or my planet. One might think, then, that I had it down by now, this cat-like duality of awareness and non-attachment. Alas, it does not seem so. Though I long to be the hollow vessel through which the healing energies of kawsay, sami, and kanchay flow, the struggle to allow them to work unfettered continues. 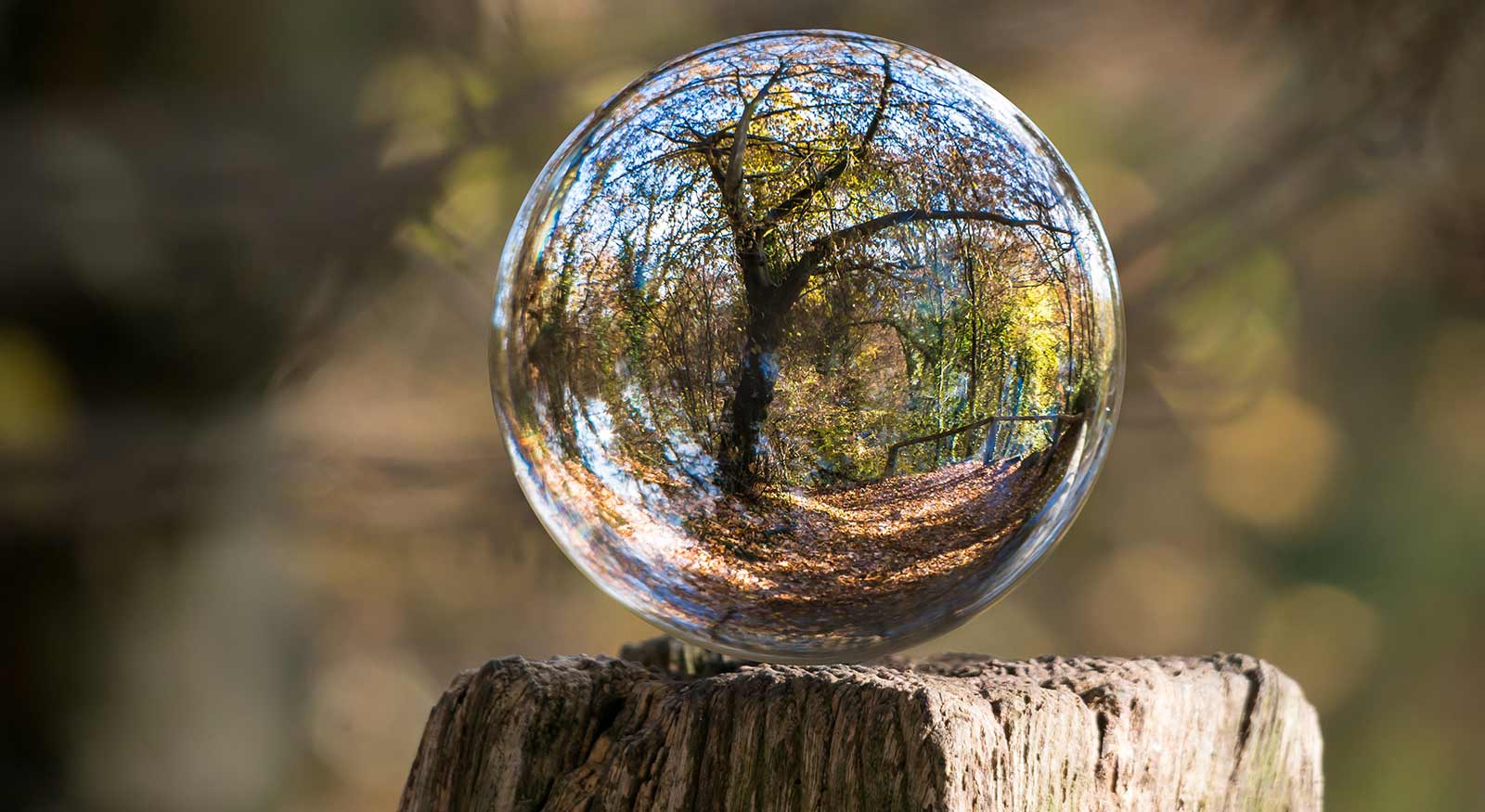 It is not belief or trust that confounds me. As an awakened initiate, it is in my heart to believe. As a practitioner, the healings I have experienced, which have resulted from deep trust, are manifold. No, belief and trust are not at the core of my challenge here. Further, although this difficulty is intensified by the palpable desperation permeating so many situations and circumstances in our world today, I do not hold this energetic connection to blame for my continued over-attachment to outcome either. So, what is it?

Well, for me, a deep personal search at the soul level leads to the conclusion that it is more about “control” than anything else. While it should not take a great leap of intuitive deduction to surmise as much, there is more to this seemingly obvious supposition than is first apparent. Feeling the need to control is often at the core of things, at least from my perspective as psychotherapist and mesa carrier. And though the dynamic relationship between belief, trust, and control is tense, this living bond is infused with many subtle influences, energetic urges, and psychological longings.

Certainly, belief and trust impact one’s sense of control, whether positively due to abundance or negatively due to lack. Yet, it is not just these two necessary qualities of a Pachakuti Mesa adept that provide some dampening power over the internal craving to control. If we look more closely at the primal nature of this craving, we see there a drive that has supported our evolutionary path. We are talking about an essential catalyst of survival, be it physical or otherwise. Being able to exert intentional, directed, measured effort toward any problem or potential threat is a base instinct in the human species. It could be argued from the perspectives of ecology, biology, psychology, and theology, among others, that exerting control over one’s environment represents the manifestation of natural sentient existence. It would follow then, that intentionally releasing control runs counter to our nature, at least to some primal degree. Herein lies a pertinent quandary – is there the possibility of evolving our nature beyond this need, to a super-natural state?

For me, the answer begins to form by returning to some of my apprenticeship lessons. Specifically, I am drawn to the five axioms of PMT practice as communicated by don Oscar Miro-Quesada: Consciousness begets Matter, Language begets Reality, Ritual begets Relationship, Nature begets Purpose, and Love begets Life. In all honesty, the transcendent potencies of these principles have only recently garnered the enthusiastic attention of my heart and mind that they so deeply deserve. I see in these truths the means by which we may utterly re-make our own nature, and thereby take part in the sacred process of creativity-creating-creations, another teaching of don Oscar’s that I have given shamefully short shrift. Nevertheless, it occurs to me now, that as a material expression of reality living in sacred relationship with all nature through a bond of love, I might just have it in me to overcome attachment to outcome and the need for control that fuels it. Moving into a symbiotic partnership with a universe that is bound by these five axioms is the first step in re-making one’s nature, or re-Membering one’s super-natural potentiality as the case may be. 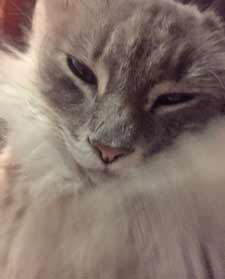 So as a consciousness-raising act of re-Membering a new nature, one free of a drive to control, my sense is that it is of particular importance to focus on the third axiom: Ritual begets Relationship. If, as I have supposed in earlier writings, seeking “right relationship” is the quintessential motivation behind the practice of shamanic and other earth-honoring, soul-nourishing healing arts, then engaging in ceremonial rites that are offered from a place of balanced alignment should lead directly to the bettering of my relationships to self, other, and the cosmos. With this as a means of expressing a personal incarnation of creativity-creating-creation, the shifts that should occur in all my relationships should progressively diminish the protective, survival-oriented attachments to desired outcomes. I envision a freedom here, a new and balanced way of living in this world as a hollow bone, or, as the case may be, more cat-like in my ability to maintain attuned awareness and an intentional non-attachment. Perhaps Poofy, my erudite old house-cat (who I consider a fluffy puma), has taught me something after all. 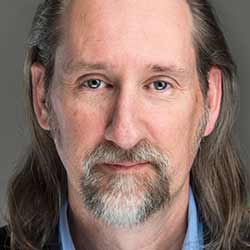 As a PMT sanctioned teacher, David brings all of himself to the privileged task of assisting others experience the power and beauty of the Pachakuti Mesa Tradition. From his own journey, he recognizes the hunger so many feel for a spiritual practice that is both transformational and practical. Having heeded the Call to Heal, David has pursued apprenticeships in the Pachakuti Mesa Tradition along with graduate training in counseling psychology, theology, and spiritual direction. David currently works full-time as the Director of a community mental health center near Atlanta and part-time as the owner and operator of Burning Bear Healing Arts, LLC, where he is in private practice offering psychotherapy, supervision, spiritual direction, and shamanic ceremonial healing. He makes his home in Decatur, Georgia, between Atlanta and Stone Mountain. David is married to a gifted and dedicated social worker, and the father of two brilliant teenage children.