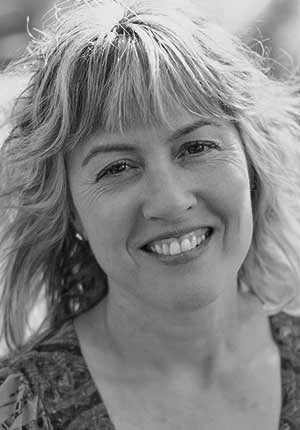 Heather is a student and practitioner of the healing arts, a certified massage therapist and a PMT Sanctioned Teacher and ceremonialist. After graduating from the University of California at Santa Barbara in 1991 with a bachelor’s degree in biological sciences, she began exploring many types of natural therapies, healing tools and spiritual practices. In 2011, she was introduced to the Pachakuti Mesa Tradition™ of Cross-Cultural Shamanism. In 2016, she became a sanctioned teacher. Heather’s soul-infused service is deeply rooted in the transformative power of love and a reverence for the profound medicine of beauty. By facilitating earth-honoring ceremonies, workshops and healing rituals, Heather hopes to contribute to the restoration of balance and wholeness in others and on this precious planet. Heather resides in California.
Read More

As a spiritual aspirant, Heather has spent years searching for her unique way to be of service, while seeking a community whose members are devoted to earth-stewardship and self-transformation.

At a young age, she felt drawn to the symbolic resonance of rituals and ceremonial gestures, and spent much of her time outdoors exploring these arts naturally with the plant and mineral world. In her early twenties, she fostered this affinity by participating in a women’s new moon circle in Santa Barbara, California, which awakened her to the possibility of living a life of ceremony.

Upon graduating with a bachelor’s degree in biology and a passion for counseling and natural therapies, Heather embarked on a decades-long study of the shamanic healing arts. That labyrinthine route, woven with deep personal exploration as well as opportunities to help others, first took her to Heartwood Institute in 1992, a residential healing arts school in Garberville, California founded by Bruce and Chela Burger. There, Heather immersed herself not only in experiential healing arts courses, but also in the art of living in community. She studied hydrotherapy, yoga, Tai Chi, Bach flower remedies, transformational breathwork and movement while working and living with fellow students, staff, faculty and retreat-goers deep in the Humboldt mountains.

Living and learning at Heartwood was a window into herself as a maturing young adult as well as a springboard for pursuing other natural therapies and heart-based healing practices. Hence, over these past two plus decades Heather has trained and studied with various instructors in herbology, homeopathy, re-evaluation counseling, astrology, chakra energy theory and massage therapy. After graduating from the Moscow School of Massage and gaining her Washington and Idaho massage licenses, Heather sustained a successful massage therapy and spa practice in Moscow, Idaho for 9 years.

Heather was introduced to the Pachakuti Mesa Tradition in 2011 through attending a winter solstice ceremony led by Erica J. Alessio, ceremonial assistant and shamanic apprentice of many years with don Oscar Miro-Quesada. After attending Erica’s meticulously facilitated monthly new moon ceremonies, Heather embarked on a mentorship with her in the art of ceremonial mastery and the creation of ritual tools. After four years, their circle began the PMT apprenticeship with Judy Hoaglund which completed in 2016. Prior to graduation, Heather was offered the opportunity to become a sanctioned teacher, which she joyfully accepted.

Currently Heather lives with her husband Paul of 12 years and her step-son Dylan, a 29 year old adult with special needs. Heather offers private healing rituals and holds workshops and community ceremonies in addition to teaching the five-part apprenticeship series in Sacramento, California and abroad. Heather has completed over eight online apprenticeships with don Oscar through The Shift Network and currently serves as a sanctioned teaching assistant for other students taking his courses by answering questions and offering guidance, encouragement and support.

As an Earth-healer, Heather spends a great deal of time and energy crafting sacred offerings for the earth and nature spirits. She also specializes in making healing oils, elixirs and herbal blends for supporting others in their shamanic healing initiations. Heather has an online store, Earthflower Wisdom, where you can adopt her sacred alchemical creations. Find her products through Etsy or THOTH resources.

Heather Weingartner is a beautiful spiritual mentor who pays profound honor to the Pachakuti Mesa Tradition through her empathy, understanding, and honesty as a healer. The PMT has opened a portal for me to connect physically, emotionally, and mentally to the awe-inspiring natural elements surrounding us through prayerful communication and a loving community. 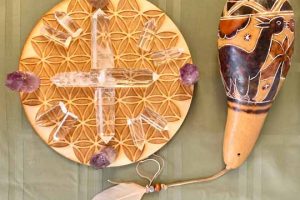 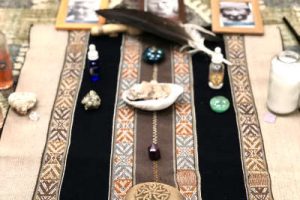 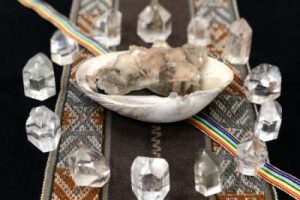 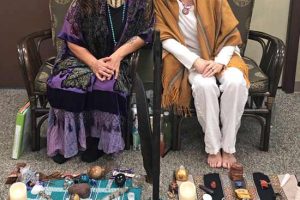 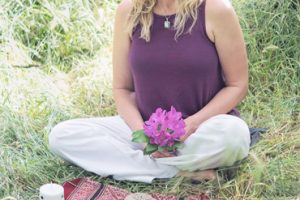 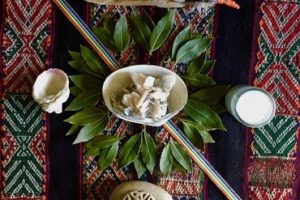 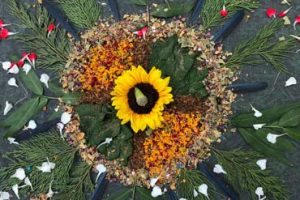 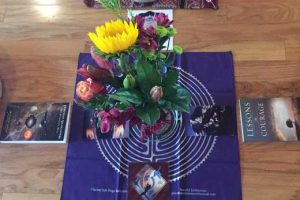 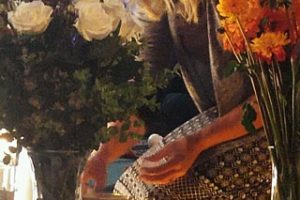 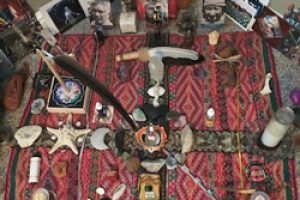 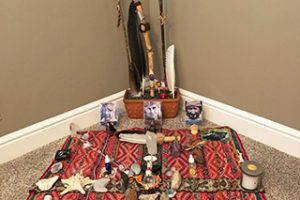 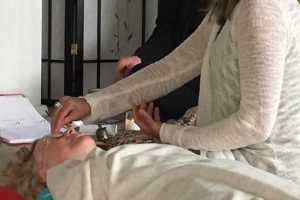 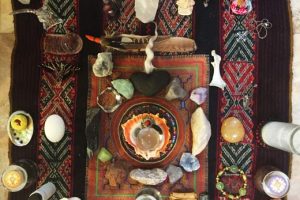 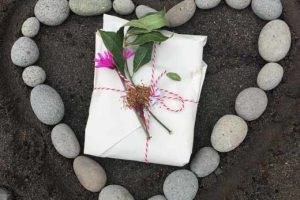 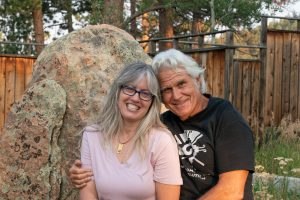 These trainings are done in person. Contact Heather to set up a PMT course in your area. 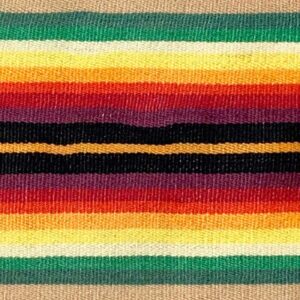 Through shamanic journey and visionary states of consciousness, participants will explore the three worlds of the Andean cosmovision, sacred reciprocity with all that is. ...
Sacramento, CA
View Detail
No upcoming events could be found that match your search. Please check again soon!
See All Trainings + Events

Heather Weingartner is a beautiful spiritual mentor who pays profound honor to the Pachakuti Mesa Tradition through her empathy, understanding, and honesty as a healer. The PMT has opened a portal for me to connect physically, emotionally, and mentally to the awe-inspiring natural elements surrounding us through prayerful communication and a loving community.
ClaraChico, CA
Attending the Pachakuti Mesa Tradition Apprenticeship was like coming home. Heather has loving and gentle energy that led the group and directed the teachings exactly where they could best serve. Heather is humble and puts me at ease in my uncertainty.
Carissa W.Chico, CA
Wow! I feel so deeply blessed by my time with Heather. She is a thoughtful, thorough, prepared teacher who shows generosity, reverence, and lighthearted playfulness that helps students feel welcomed into deep work in a safe container. I am so excited to have connected with Heather's work and look forward to continuing.
Jen HarrisonChico, CA
Profoundly deep, beautiful, and nourishing medicine came through during this apprenticeship. Heather's teachings are structured yet fluid. She is a true hollow bone. I could not have connected with a better teacher for my Pachakuti Mesa Tradition journey.
Jen HarrisonMartinez, CA
Heather is walking, love. She exudes a higher vibration and is somehow magically all things to all people at all times. Authentically ever attentive, ever respectful, ever patient, the consummate teacher.
Kitty E.Sacramento, CA
Heather Weingartner is an authentic and heart-centered teacher. She embodies attentiveness, generosity, devotion, gentle humor, and insight into the needs of her students, assisting them in their own particular path of soul growth. She walks her walk with full integrity and genuine warmth toward all. She has made an enormous difference in my growth, development, and process of self realization. I am humbled with gratitude for her lived example and her wise, loving action and service as one of my most treasured teachers.
Barrett O.Salt Lake City, UT
Previous
Next